Home / Clemens / Clemens has his chance to clear his name

Clemens has his chance to clear his name 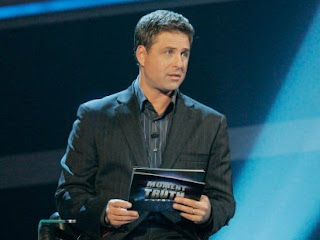 If Roger Clemens really wants to clear his name as badly as he says he does–he’ll never have a greater chance to do it. He’ll also be able to pocket a cool $500,000 in the process, as if that type of money does any talking with a guy like the Rocket Roger Clemens.

The strange program, which debuted to 23 million viewers last week, sent a letter to the Rocket’s manager, asking Roger Clemens to appear.

Contestants on the show are asked a series of personal questions while hooked up to a polygraph – and then have to own up to their answers.

Somehow, I have a feeling that Clemens won’t be going on any gameshows anytime soon.

Related Items
← Previous Story Anyone Else Excited for 'Vindicated'?
Next Story → The Roger Clemens Report is available