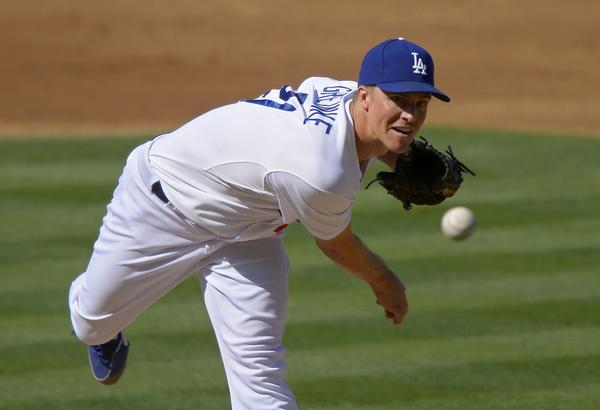 So far this season, Zack Greinke has been known more for being in the center of brawls than for his pitching.  First there was this.  Then this.  He spent weeks on the DL after getting trucked by Carlos Quentin in the first brawl.  He’s been pitching well, but this week he was lights out.  He pitched 16 innings of 4 hit ball and only gave up 3 walks in the process.  Oh…and he also struck out 16.  He also pitched against two pretty good offenses in Arizona and Colorado.  The Dodgers paid a shit ton of money for Greinke to pitch like this and, for the moment, he is more than earning his keep.