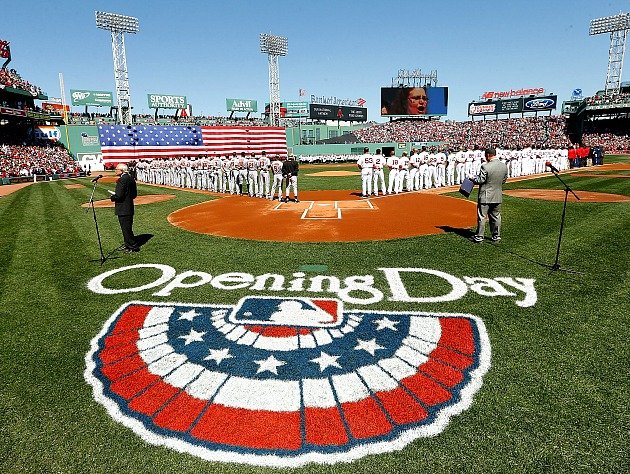 While Spring Training is great, we’re at that point where I want to see full lineups, pitchers going 8 innings and actual stats that I care about. Well, we’re almost there folks. I just wrapped up a great weekend of fantasy drafts, my MLB.TV subscription is re-newed and I’m ready to stay up all night this Friday to watch the Diamondbacks and Dodgers kick off the season in the land down under. I can’t wait to see what 2014 has in store for us. What teams will take the next step forward? Will Bryce Harper become the superstar he’s capable of becoming? These are the things that will be answered over the next six months. The only things we know for sure so far are that Dr. James Andrews has a nice paycheck coming his way and that Mike Trout is still good at baseball. For everything else, here is how I see things shaking out.

Is this the year my Tigers finally get over the hump? I sure hope so and I like their pitching staff in the playoffs enough to do it. Even without Prince, the lineup will still put up a lot of runs and Joe Nathan is in town to give them a more consistent 9th inning arm. It won’t be an easy road but I think I might finally see the World Series trophy come back to the Motor City. 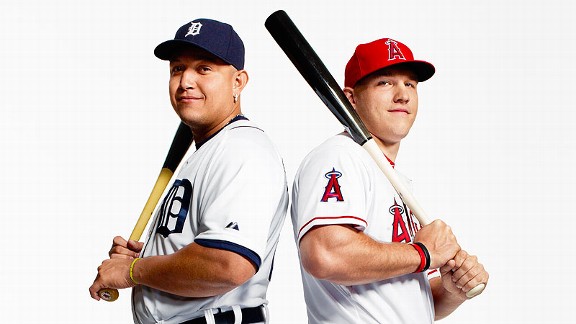 AL MVP
1. Mike Trout (I love Miggy, but there will be no argument after Trout’s season)
2. Miguel Cabrera
3. Prince Fielder

AL Comeback Player of the Year
1. Albert Pujols (He hit .258 last year and battled injuries, I think we see him get back to his 2012 numbers)
2. Derek Jeter (Most likely to receive this award if he goes out on a solid note)
3. Phil Hughes (This should go under bold predictions but maybe something clicks in Target Field)

NL Comeback Player of the Year
1. Matt Kemp (Obvious choice if he stays on the field)
2. Giancarlo Stanton (I hope he stays intact for a full year because there’s nothing better than watching him hammer one out of the atmosphere)
3. Dan Haren (3.67 xFIP shows he wasn’t as bad in ‘13 as you’d think. Great command and now in a pitcher’s park, I like his chances for a real good year.)

5. Derek Jeter hits .317 and decides to come back after the season. (And he doesn’t give back any gifts he was given during his final season farwell tour)

1. Tulo and Cargo stay healthy, play a combined 300 games and combine for 70 HR.

4. Jose Fernandez strikes out 266 batters, more than anyone in the NL the last 10 years.