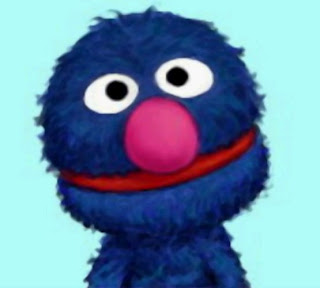 Seattle Mariner’s manager Mike Hargrove became the first manager in the 1900’s to leave his ballclub in any fashion during an 8 game winning streak when he resigned from the Mariners on sunday afternoon after their 2-1 victory.

The U.S.S. Mariner was equally surprised as the rest of us with the move, as Hargrove exiting as manager wasn’t among a list of speculated topics for the Mariner’s press conference scheduled.

Hargrove leaves the game with a career .503 winning percentage. His all time record was 1188-1173 in stints with Cleveland, Baltimore, and his last stop, Seattle. I remember him in his two World Series runs with the Cleveland Indians.

Hargrove is saying this is completely due to the fact that he’s no longer got the passion for the game required to be a big league manager, and that the organization and players deserve better. I don’t buy it for one second. I think that Hargrove was pushed out by upper management due to his differences with the Mariner’s star outfielder Ichiro Suzuki. Management just didn’t plan on Grover making the exit during an 8 game winning streak, hell they probably didn’t think they had it in them to win 8 games in a row all season. Grover did this for shock value and to prove a point to the organization, and he left them probably when the team needed him most to sting upper management IMO. We’ll have to see if this increases the M’s chances of re-signing Ichiro at season’s end.

John Mclaren takes over as skipper of the Mariners for Hargrove.